Jobs that pay you in cash or allow you to make extra money in cash tips can provide you with a sense of freedom. Walking away from a job each and every day with cash in your pocket gives you immediate access to your money if you need it. Driving jobs that pay cash typically allow you to make most of your cash through tips, although some jobs may require you to become an independent contractor. 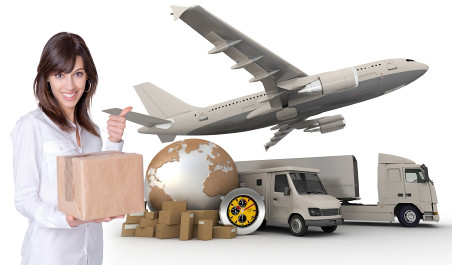 Pizza Delivery
Pizza delivery is a popular job choice among many high school students because it allows them to make some extra spending cash on a daily basis. Many adults have likewise realized the benefits of pizza delivery as a way to generate regular cash. Pizza delivery drivers typically make an hourly wage and obtain the rest of their money through cash tips. Some companies will reimburse you for mileage also. According to Payscale.com, pizza delivery drivers made an hourly wage of between $6.31 and $7.76 in October 2010, while taking home an additional $2.45 to $6.00 per hour in cash tips.

Chauffeurs and Taxi Drivers
Chauffeurs also make cash tips as part of their compensation. Most chauffeurs work for limousine companies and are hired to drive others around to their chosen destinations. Chauffeurs often work during special events like concerts and may find themselves driving around celebrities or other well-to-do individuals. They also work other events like high school proms. Taxi drivers do much of the same in their jobs, except they typically drive sedans or minivans instead of limousines. Taxi drivers pick up passengers from places like airports or hotels and usually transport them a short distance. Taxi drivers tend to be more common in large urban areas where public transportation is commonly used as an alternative to private transportation. According to Payscale.com, chauffeurs and taxi drivers made an hourly wage of $9.28 to $14.45 in October 2010, while pulling in an additional $2.46 to $6.36 per hour in cash tips.